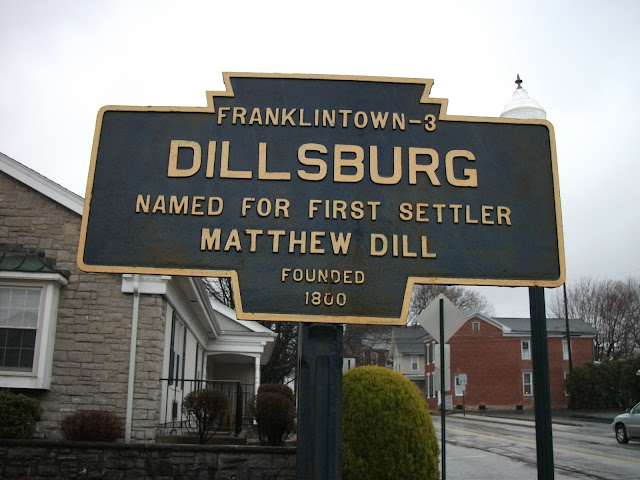 DILLSBURG - Founded 1800. Named for first settler Matthew Dill. At one time Dillsburg was known as Monaghan Settlement, at other times it was Dillstown or Dillston. Dillsburg was named in honor of the chief of the earliest settlers, Matthew Dill, who located here about 1740. He came from the county of Monaghan, Ireland. In 1749, Matthew Dill became one of the court justices of York County and before this he had commanded a company against native Indian opposition. He died October 13, 1750 at the age of 52. 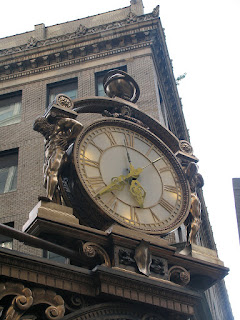